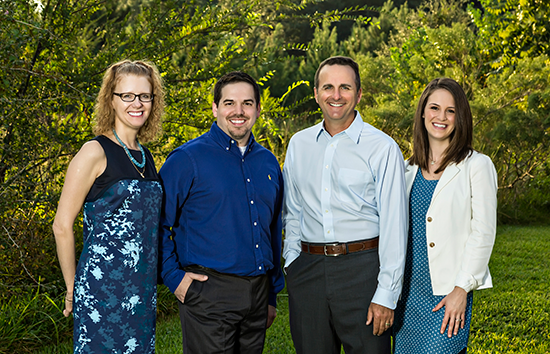 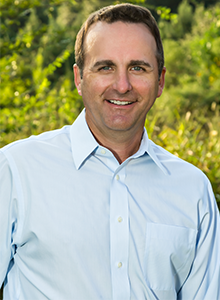 Dr. David C Montz, a dentist in Pearland, Texas. Dr. David C. Montz grew up in Friendswood, Texas. After graduating with honors and in the top ten from Friendswood High School in 1987, he attended Texas A&M University in College Station, TX where he received a Bachelor of Science degree in Biomedical Science in 1990. He then attended the University of Texas Health Science Center at Houston—Dental Branch (UTHSC) where he earned his Doctorate of Dental Surgery in 1996, and all the while serving as class president.

In 1997, he completed a one year residency program at UTHSC and received a post graduate Certificate in Advanced Education in General Dentistry. This residency program allowed Dr. Montz to be among a select group of general dentists with formal training experience in more comprehensive and cosmetic dentistry.

While Dr. Montz was always interested in the field of medicine, he was drawn to dentistry because of its combination of science and artistry. Dr. Montz is dedicated to providing his patients with the best care that dentistry has to offer. His dedication to pursuing the latest developments and technology in dentistry has earned him a Fellowship at the Academy of General Dentistry. He is also a member of the American Academy of Cosmetic Dentistry, the American Dental Association, the Texas Dental Association, the Academy of General Dentistry, the Greater Houston Dental Society, the Crown Council and the Seattle Study Club.

Dr. Montz’s commitment to excellence has earned him praise. Both H Magazine and Texas Monthly have consistently named him as one of the top doctors in the Houston area. He has been selected and served as a dentist evaluator for Clinical Research Associates, a non-profit organization that researches, evaluates and reports on dental materials, devices and concepts.

Dr. Montz volunteers his time with activities that involve his four children, mostly in youth sports, and has served for many years as a volunteer coach for soccer, baseball and basketball and as a board member of the local youth soccer club. Other than dentistry, soccer is his true passion. He dedicates a tremendous amount of time to city, school, and church committees and other charitable organizations in the Houston area. He was elected and currently serves as a Friendswood ISD board trustee and he also serves as a member to the City of Friendswood Parks and Recreation Advisory Board. Outside of his practice, he enjoys spending time with his friends and family, as well as exercising and traveling. 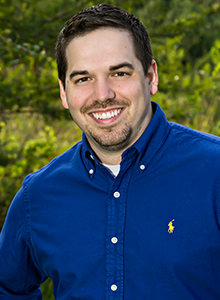 In 2012 he received a postgraduate Certificate in General Dentistry after completing a one-year residency program at Louisiana State University Health System Surgical Facility in Baton Rouge, Louisiana. During his residency, Dr. Maher studied advanced techniques in all areas of comprehensive and cosmetic dentistry; he also received formal training and certification in all levels of sedation dentistry.

Dr. Maher’s interest in dentistry began in high school, and he enjoys the ability to combine his loves of science and working with his hands. Dr. Maher always strives to provide optimal care with maximum comfort for every one of his patients.

Professional interests include comprehensive care of patients, from improving overall oral health and function to improving smile aesthetics. His desire to be a constant student has driven him to continually pursue advances in new techniques and technology through his time as a resident and continuing education courses.

Dr. Maher is a member of the American Dental Association, the Academy of General Dentistry, the American Dental Society of Anesthesiology, the Texas Dental Association, and the Greater Houston Dental Society. His passion for dentistry has extended into mission trips to Mexico and Haiti, where he has performed dental work in remote areas. In his free time, Dr. Maher enjoys playing tennis and golf, as well as spending time with family and friends. 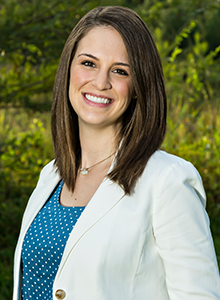 Dr. Nathalie C. Dunwody was born and raised in El Paso, Texas, graduating from Eastwood High School with honors and in the top ten of her class in 2005. She then graduated Sum a Cum Laude and with honors from Texas Tech University in 2009 with a BS degree in Biology. She then moved to Houston and earned her DDS degree from The University of Texas School of Dentistry. During dental school, Dr. Dunwody was a member of the Dean’s List of Excellence, and she served as President of both the Psi Omega Dental Fraternity and the local chapter of Student Professionalism and Ethics Association. She also earned the American College of Dentists Outstanding Student Leader Award, was inducted into the Omicron Kappa Upsilon Dental Honor Society, and received The Foundation of the Pierre Fauchard Academy Award. She also fiercely competed with her classmates at every annual Dental Olympics, rain or shine.

In June 2014, she successfully earned a post-graduate Certificate in Advanced Education in General Dentistry by completing a 12-month residency program (coincidentally, this is the same program Dr. Montz completed in 1997). This residency program afforded her extensive training in cosmetic dentistry, implant restorations, dentures, and much more.

Dr. Dunwody first became interested in dentistry at the young age of 9, which she knocked her front tooth out while playing on a set of monkey bars! This event, which seemed dire at the time (and for the next 15 years!), inspired her ambition to become the best dentist she can be, and to strive to treat her patients as wonderfully as she was treated throughout her tough dental journey. Dr. Dunwody knows the importance of staying up-to-date with the ever-evolving field of dentistry, which is why she is very connected and involved. She is a member of the American Dental Association, the Texas Dental Association, the Greater Houston Dental Society, and the Academy of General Dentistry.

Dr. Dunwody volunteers her time with events such as Give Kids a Smile and Project Saving Smiles, both which are dedicated to providing to children who would otherwise have no exposure to dental care. She has also attended Texas Missions of Mercy events, and plans to serve at many more. Since moving to Pearland, she has become an active member of her new church family, as well as her Crossfit family, where she exercises several (okay, usually only 2-3) times a week.

When she’s not practicing dentistry, Dr. Dunwody and her husband, Jared, spend all of their time and energy on their dachshund-mix dog-child, Marty McFly. 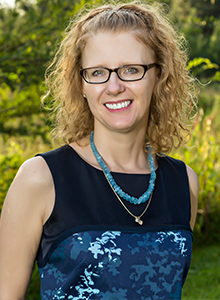 Dr. Andrea Varesic, Periodontist Specialist in PearlandDr. Andréa Varesic was born in Croatia and has spent most of her life in the Houston area. After graduating from Naperville North High School in 1986, she attended the University of Illinois in Champaign-Urbana, where she earned her Bachelor of Science degree in biology. While in college, she was on the Dean’s list and a member of the Kappa Alpha Theta Sorority. She and Dr. Montz became friends during college, when they worked together at a summer job in Friendswood.

Dr. Varesic graduated from the University of Texas Health Science Center at Houston—Dental Branch (UTHSC) with a Doctorate of Dental Surgery in 1994. While in dental school, Dr. Varesic tutored students in basic and dental sciences. She was honored as a freshman by Omicron Kappa Upsilon Honorary Dental Society (OKU) and initiated into the society in her senior year for having maintained her academic top 10% status. The Academy of Operative Dentistry also awarded her their outstanding student award. In 1997 Dr. Varesic completed her three year residency in Periodontics receiving a specialty certificate and a Master’s of Science degree from UTHSC. Her research was in molecular biology in association with MD Anderson Hospital. Currently she is a member of the American Academy of Periodontology, American Dental Association and the Texas Dental Association.

Dr. Varesic has worked with Dr. Montz providing specialty periodontal care to his patients since he began his practice in Pearland. Dr. Varesic and her husband, Richard, reside in Clear Lake with their two sons, Cooper and Bodie. She enjoys spending time with her family and friends, traveling and playing on the beach in Galveston, where they have a beach house.

HOW IT WORKSNote: Mobile message and data rates from your cell phone carrier may apply.

NagiosCheckValue - Do not remove please